Ways to Reduce Your Dementia Risk

There are many things that we can do to reduce our risk of developing dementia. In this blog post, we will discuss different ways that you can help keep your mind healthy and reduce your chances of developing Alzheimer’s disease or another form of dementia. Some of these tips may seem like common sense, but they are still important to remember.

One of the most important things that you can do to reduce your risk of developing dementia is to stay physically active. Exercise has been shown to improve cognitive function and increase brain volume in older adults. It is also important to eat a healthy diet. A diet rich in fruits, vegetables, and whole grains has been linked with a reduced risk of Alzheimer’s disease.

Another important way to reduce your risk of dementia is to stay socially active. Isolation and loneliness have been linked with an increased risk of cognitive decline. Staying connected with friends and family can help keep your mind sharp as you age.

You should also make sure to challenge yourself mentally every day. This can be done by doing puzzles, learning a new language, or taking up a new hobby. Mental stimulation is known to reduce the risk of Alzheimer’s disease.

It is also important to get enough sleep. Sleep helps to consolidate memories and clear out toxins from the brain. Lack of sleep has been linked to a variety of health problems, including dementia. One study found that people who slept fewer than six hours per night were more likely to develop dementia than those who slept seven to eight hours per night.

The study also found that the risk of dementia increased with each hour of lost sleep. This is just one of many studies that suggest the correlation between lack of sleep and dementia. So, how does lack of sleep cause dementia?

One theory is that it leads to changes in brain functions that increase the risk of dementia. These changes include decreased blood flow to the brain, as well as increased inflammation. Another theory is that lack of sleep impairs the ability of the brain to clear out toxins that build up during the day. These toxins include beta-amyloid, a protein that is thought to play a role in the development of dementia.

Finally, you should avoid smoking and excessive alcohol consumption. Both of these habits are detrimental. Smoking is one of the leading causes of dementia. The chemicals in cigarettes damage brain cells and lead to inflammation.

This can cause problems with memory, thinking, and behavior. Quitting smoking is the best way to reduce your risk of developing dementia. Drinking too much alcohol can also cause dementia. Alcohol damages brain cells and interferes with the body’s ability to absorb nutrients. This can lead to problems with memory, thinking, and behavior. If you drink alcohol, it is important to do so in moderation.

By following these tips, you can help reduce your risk of developing dementia. Stay healthy and keep your mind sharp! Alzheimer’s disease is a progressive brain disorder that leads to memory loss and cognitive decline.

How to Lower Your Risk of Stroke 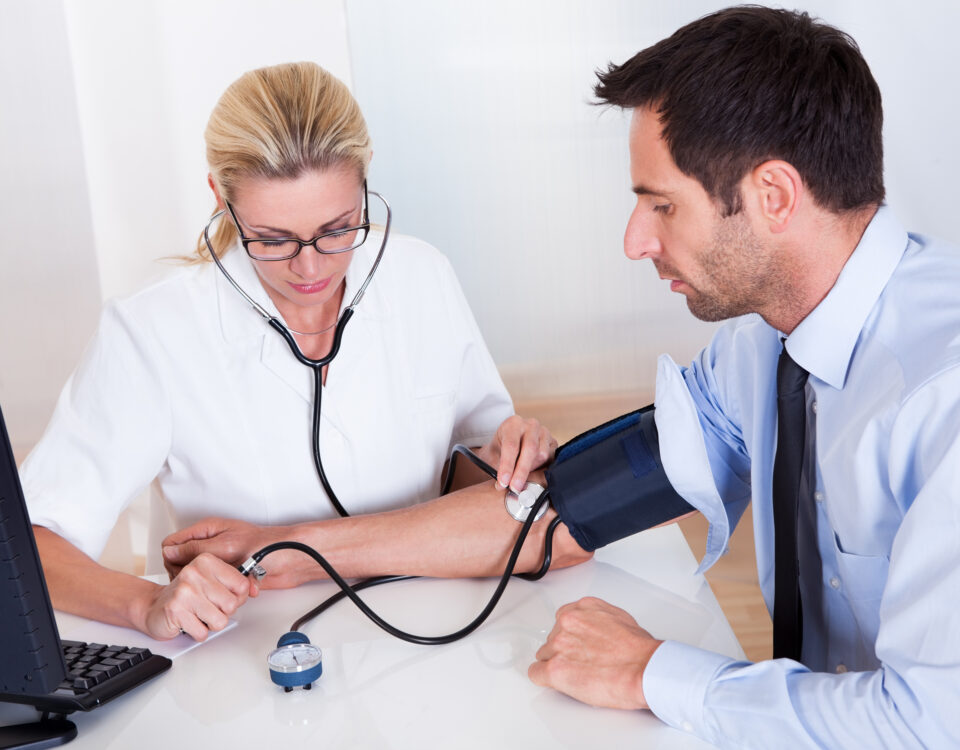 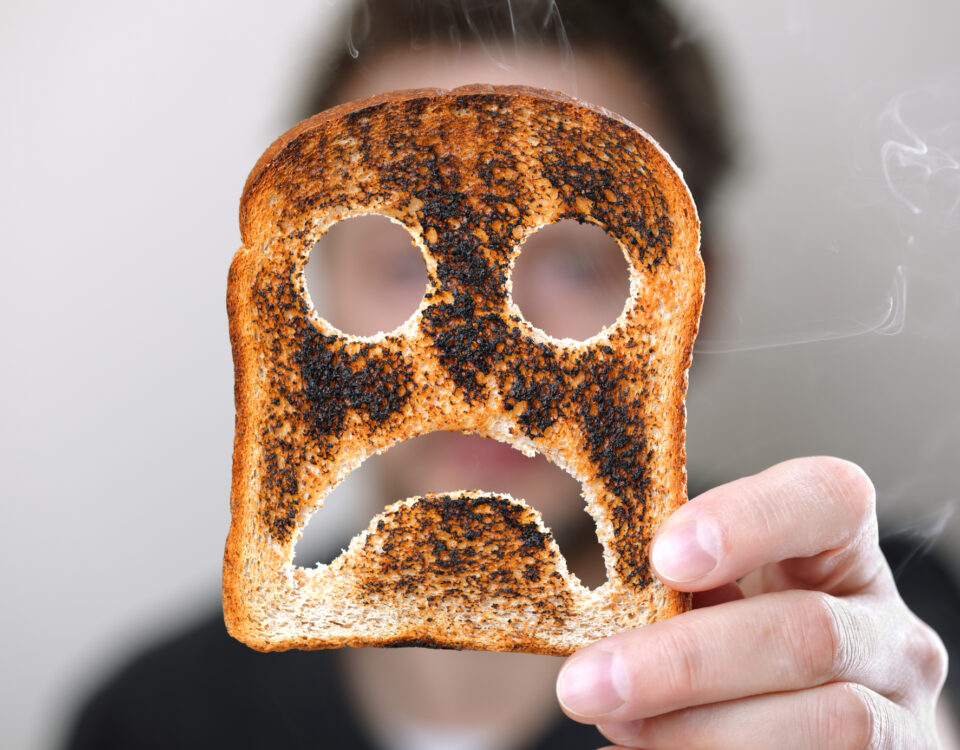 Ways to Care for Your Mental Health During the Holidays